Oracle, Black Canary, Lady Blackhawk, Huntress and Dove: A collection of the world's most notable heroines, and one of the DC Universe's most impressive superteams. In an effort to conceal her identity from the world at large, the data specialist Oracle plans to fake her own death, but we all know what happens to the best-laid plans of mice and women...When her evil, scheming mirror …
Post a Comment
Read more 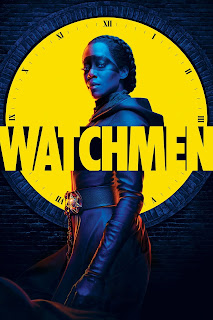 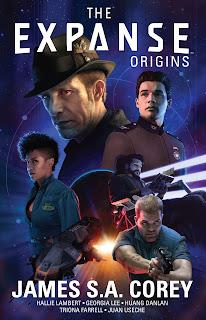 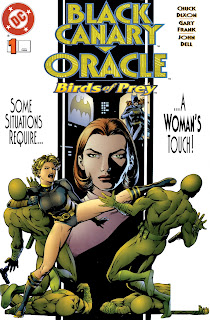 Comic Book Character Of The Month - Birds of Prey 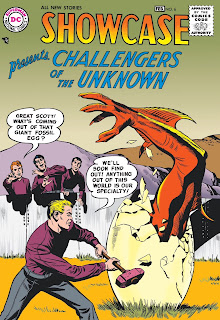 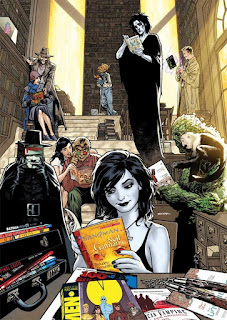 Kids' Art Haus Cinema - BEHIND THE PANEL: KAREN BERGER ON THE BIRTH OF VERTIGO COMICS 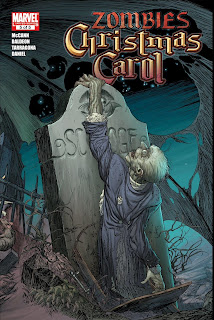 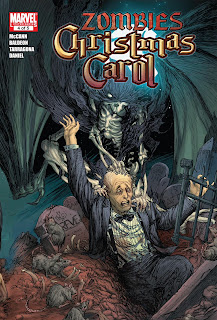