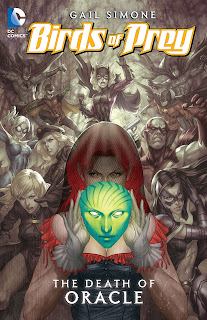 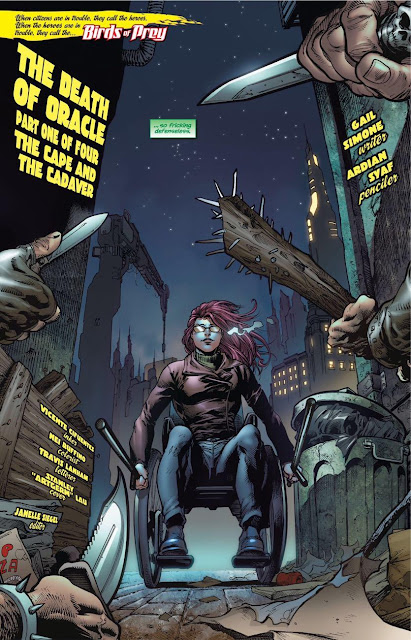 Oracle, Black Canary, Lady Blackhawk, Huntress and Dove: A collection of the world's most notable heroines, and one of the DC Universe's most impressive superteams. In an effort to conceal her identity from the world at large, the data specialist Oracle plans to fake her own death, but we all know what happens to the best-laid plans of mice and women...When her evil, scheming mirror image, the Calculator, hires a team of superpowered heavies to take out his nemesis, Oracle's plan puts her teammates right in the line of fire. Has the world's premier infojack completely lost control, or is it part of her master plan? Only the Oracle knows for sure. 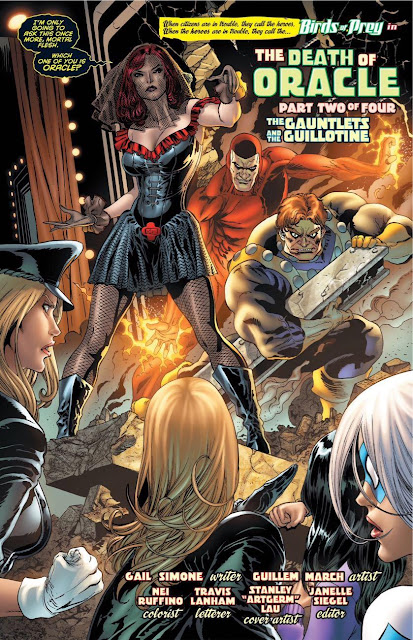 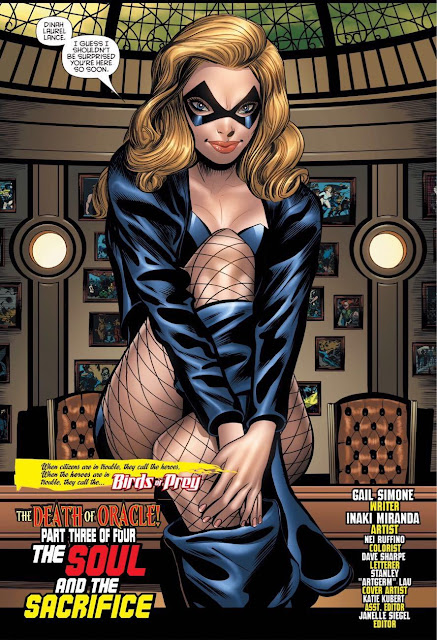 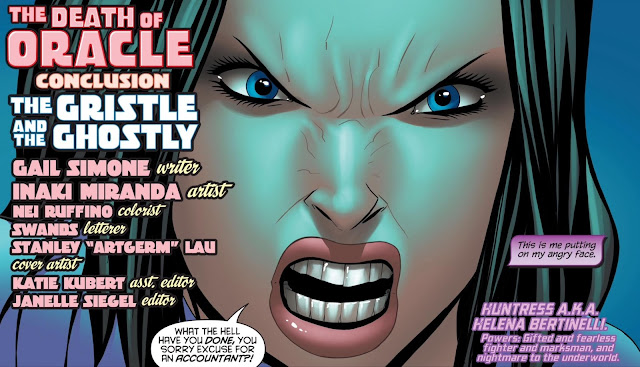 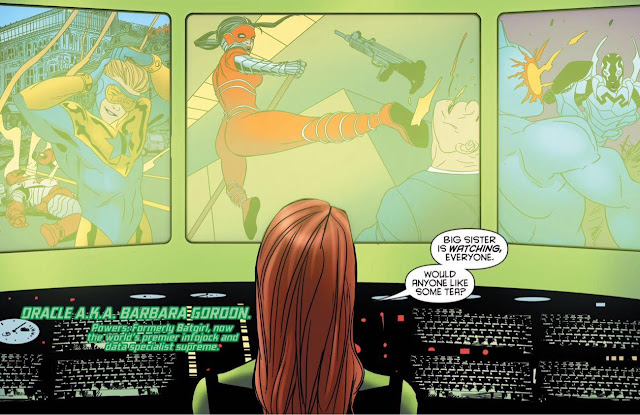 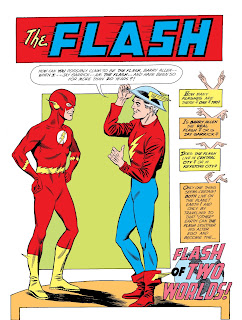 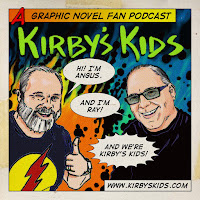