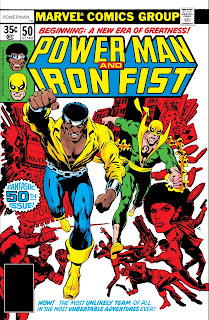 JJ and Angus team up to review Power Man and Iron Fist Vol 1 #50 in celebration of Iron Fist being our character of the Month for July. Please drop us a message on the anchor app or send us an mp3 or email to kirbyskidspodcast@gmail.com. 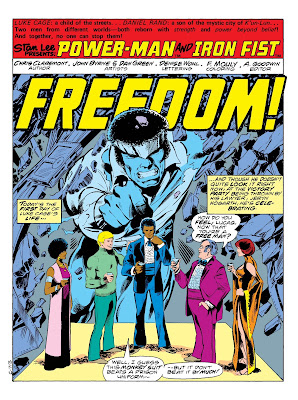 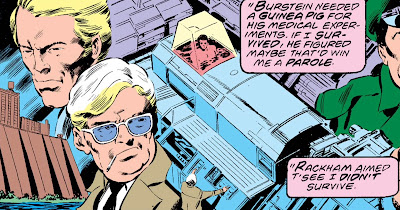 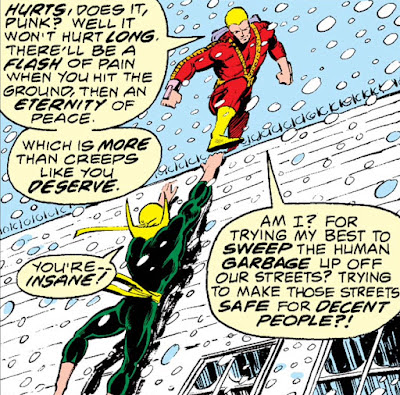 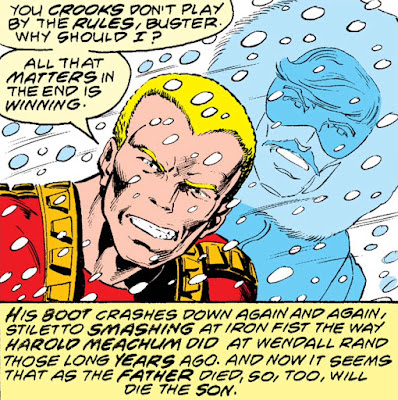 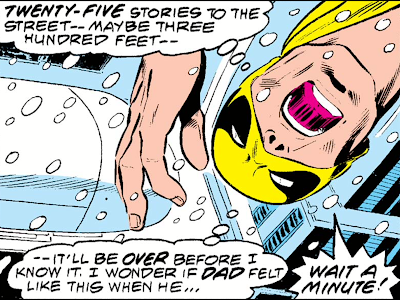 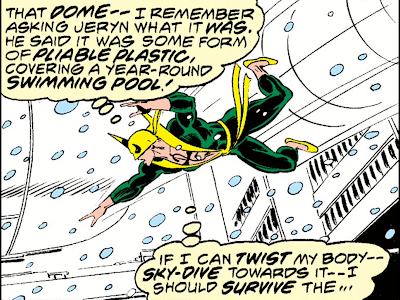 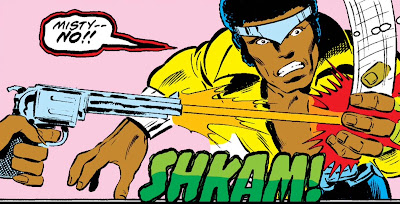 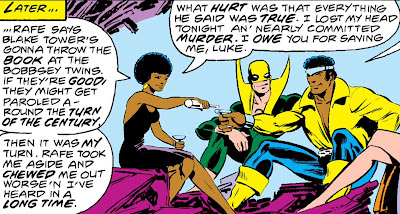