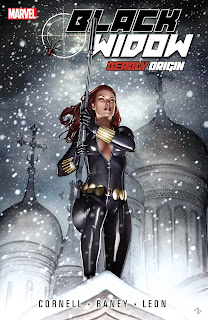 Angus reviews this 4 issue limited series that chronicled Black Widow's history in comic book series using a very clever plot device. This was done in support of her big screen self titled film later this year which promises to probe into her past and origin story.

Trained from a young age to become a razor-sharp weapon, the Russian girl named Natalia Romanova was honed into the world-class secret agent and sometime super hero known as the Black Widow. Throughout her chaotic life of espionage and double-crosses, only one thing remained constant: her relationship with Ivan, the enigmatic man who raised her as a daughter. But when the mysterious "Icepick Protocol," suddenly strikes at her beloved father figure, the stakes of Natalia's dangerous work become even higher. With this mysterious conspiracy threatening everyone she loves, the Black Widow must untangle the decades of treachery and betrayal that have plagued her life since childhood. Racing around the globe, Natalia must confront former lovers and allies including Daredevil, Hawkeye, Hercules, Nick Fury and the new Captain America. But even with powerful allies like this, can she act quick enough to prevent her past from destroying her future? 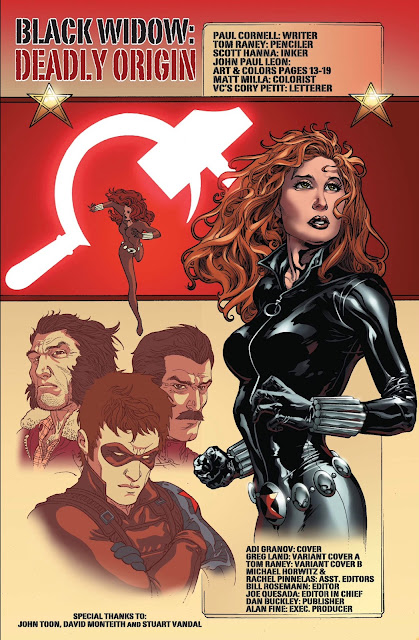 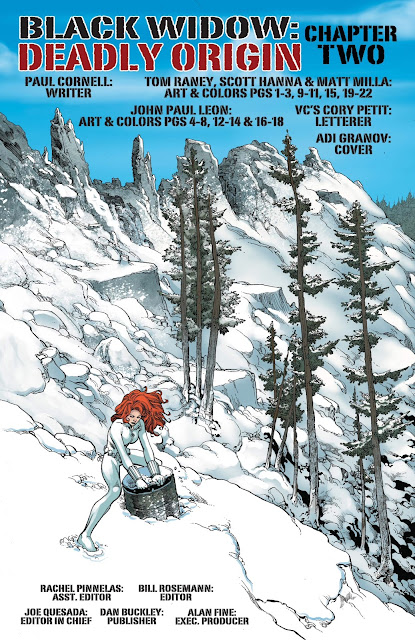 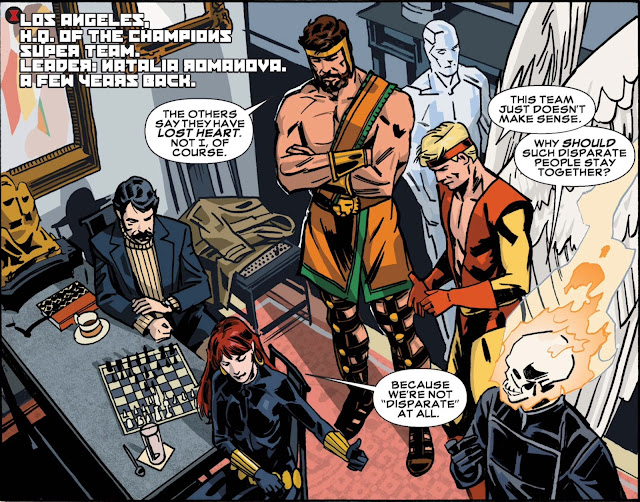 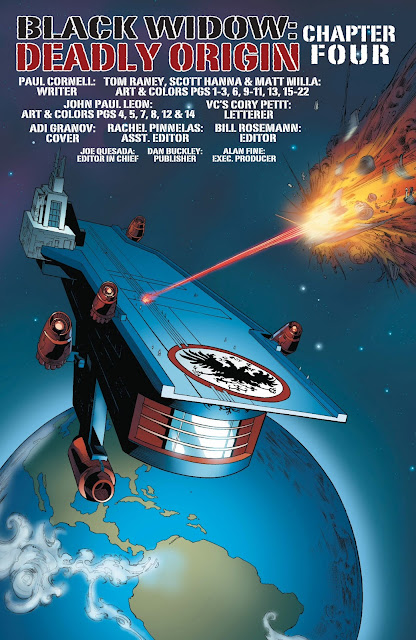