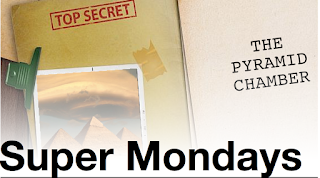 
Comics have been a source of inspiration for so many role playing games from the first RPG, Dungeons & Dragons, to their most direct application in games such as Marvel Super Heroes (MSHRPG), Champions, or DC Heroes. This miniseries will take you to the gaming table and an inside look into how comics, super heroes, their abilities, their stories and tropes are applied in a role playing game. This second episode focuses on a debrief of the fourth session of The Pyramid Chamber. Take a trip back to the 70's as they recount the first two adventures of our super heroes: Geo, Shadow Stalker, Iron Maiden, and an Bás. We hope you enjoy this unique journey with us. 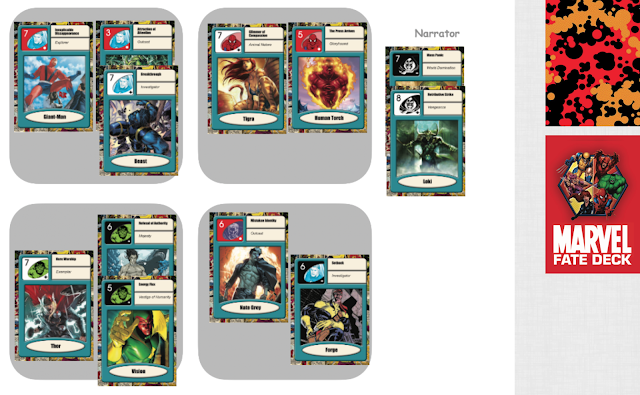 Kirby's Kids is proud to present this miniseries as a crosscast with Ray's Plundergrounds. Ray Otus is a tabletop role-playing gamer, artist, writer, and designer. Plundergrounds is a podcast focused on the RPG hobby and inspiration points for it. 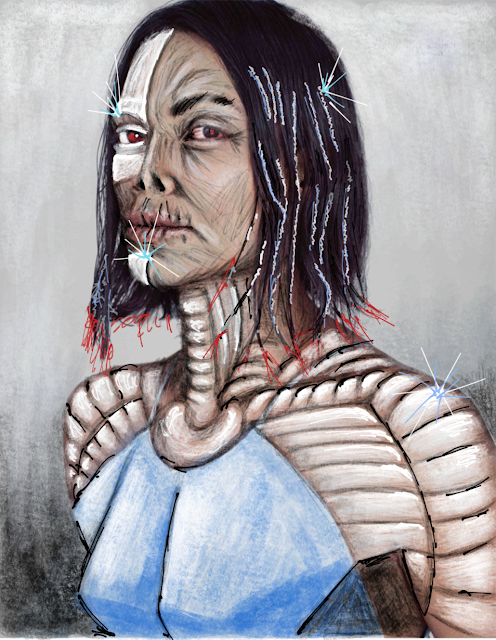 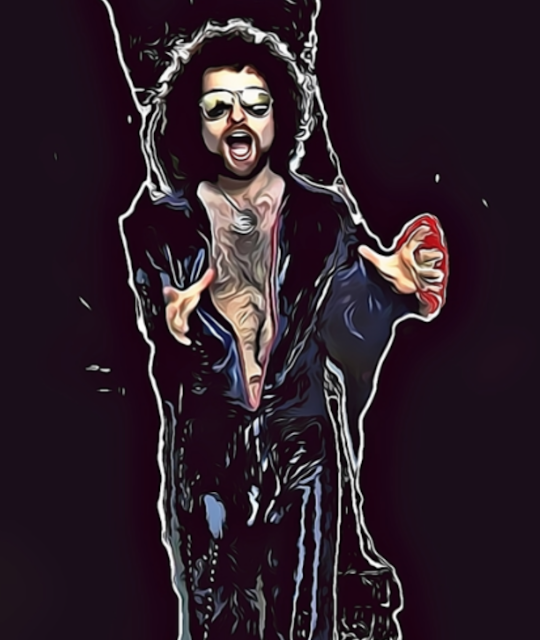 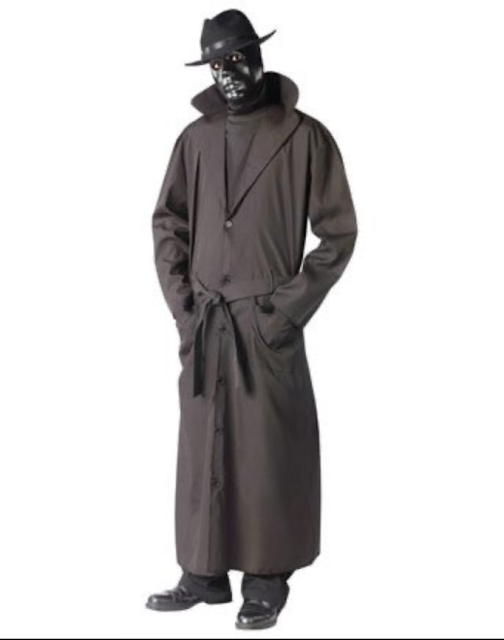 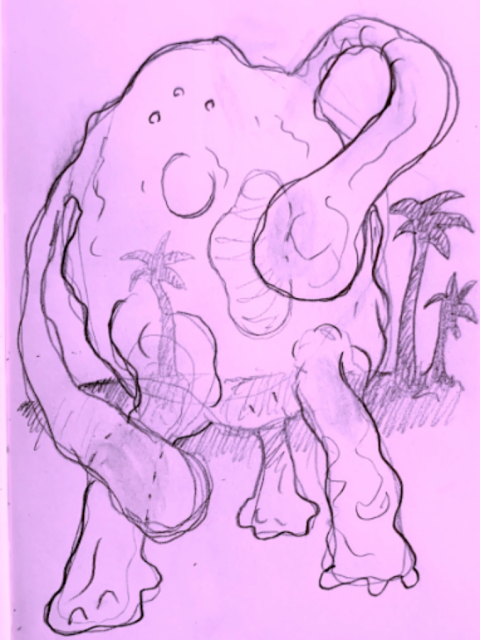 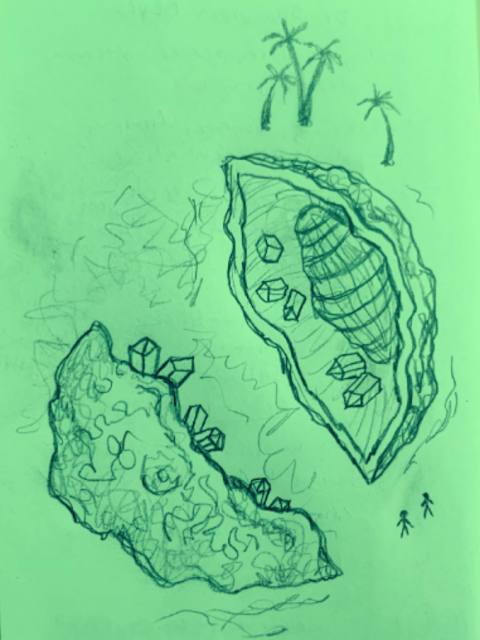