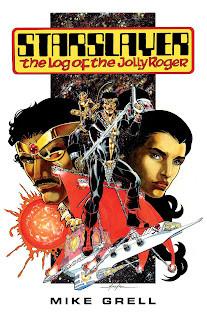 JJ and Angus journey into the "Grelliverse" and land on "Earth Grell" to discuss two masterworks by the independent creative genius that is Mike Grell! Please drop us a message on the anchor app or send us an mp3 or email to kirbyskidspodcast@gmail.com.

A Celtic warrior from the days of the Roman Empire is transported into the distant future by his wife's descendant and compelled to join the crew of the spaceship Jolly Roger in their resistance to totalitarian rule on Earth. A wildly popular classic comic appears for the first time in a collection of the "Director's Cut" of the series, originally published by Windjammer at Valiant, but also including a wealth of extras including sketches and commentary from legendary comic creator Mike Grell.

A new edition of Green Arrow: The Longbow Hunters collecting the 3-issue 1987 miniseries. Oliver Queen gives up his trick arrows and settles down in Seattle with Dinah Lance. But Ollie's world collides with one of unspeakable violence involving the beautiful and mysterious archer known as Shado. 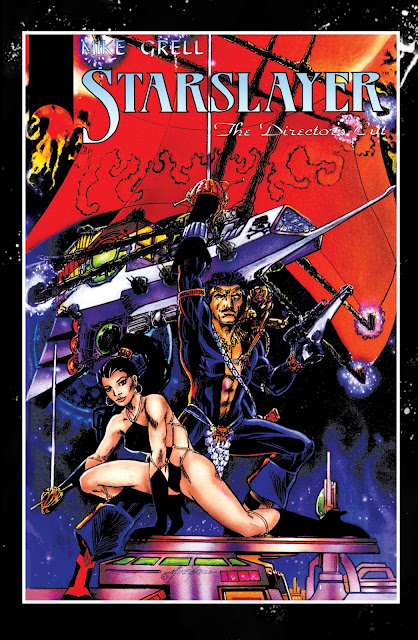 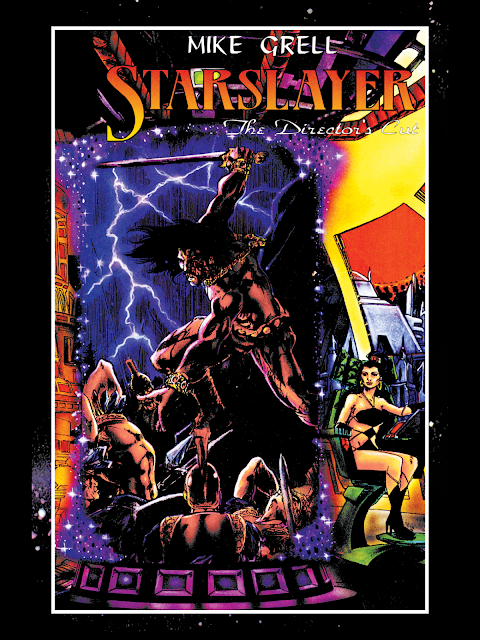 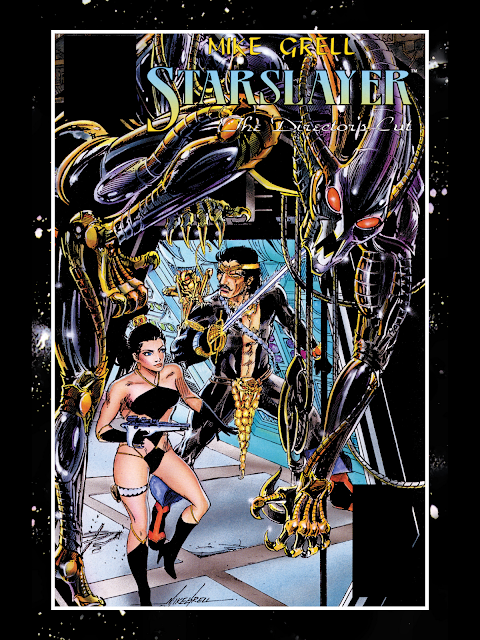 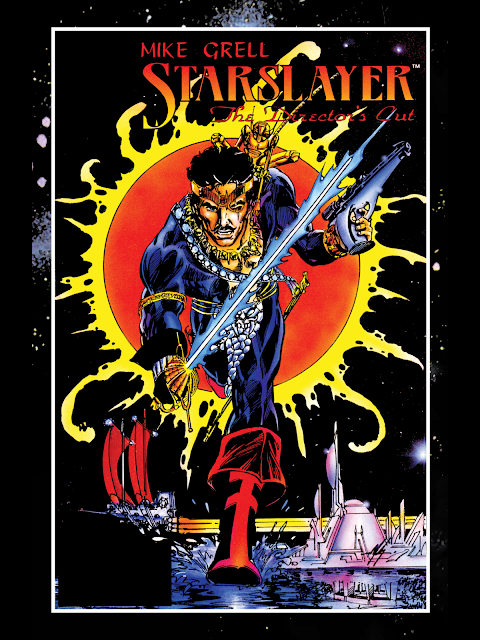