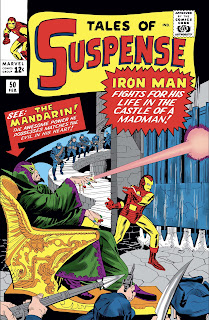 Angus discovers the comic book origins of The Mandarin in anticipation of our Comic Book Character Of The Month Shang-Chi's big screen debut in September! Please drop us a message on the anchor app or send us an mp3 or email to kirbyskidspodcast@gmail.com.

The Hands Of The Mandarin

In the remote vastness of red China stands the castle of the most mysterious, the most feared oriental of all time! Some claim he has lived for many centuries! Others claim he is far more than human! But none knows the real origin, the true power of the evil genius of the east - the dreaded Mandarin!! 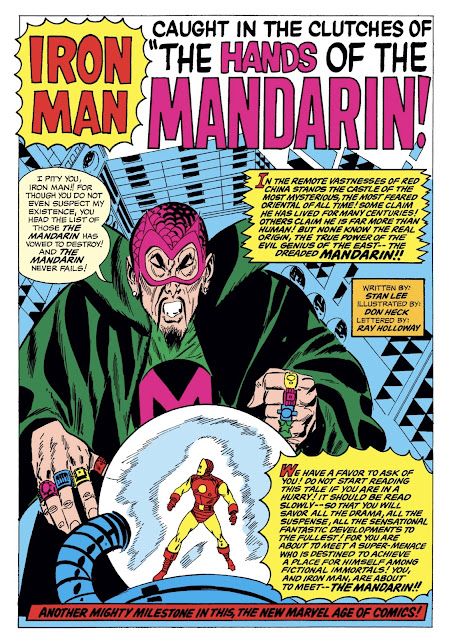 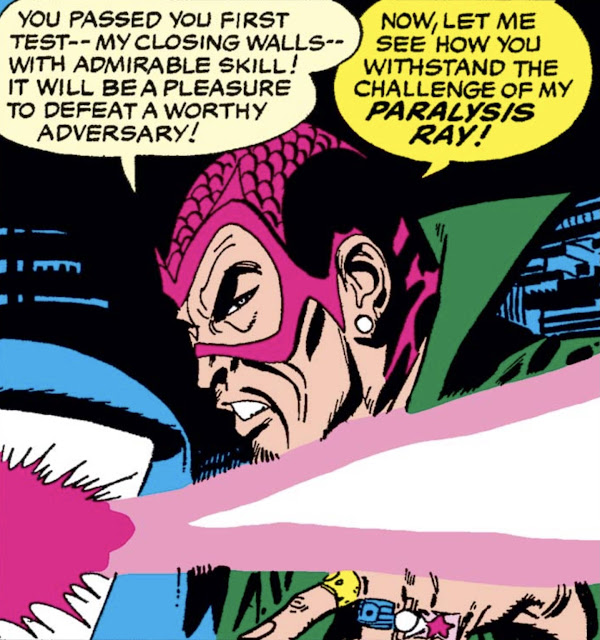 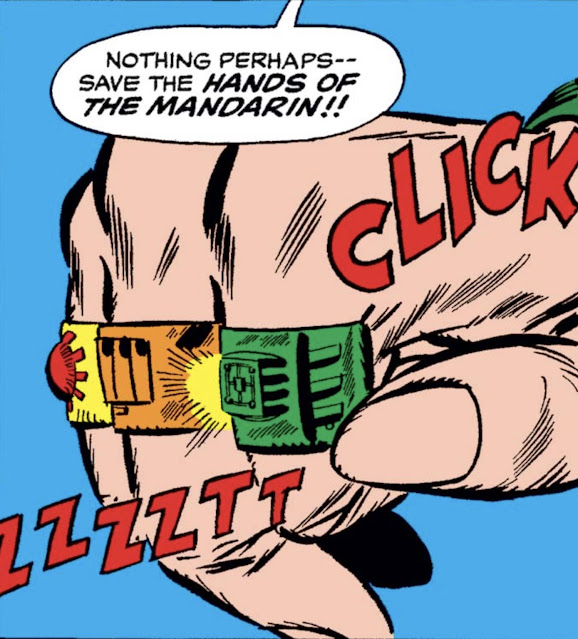 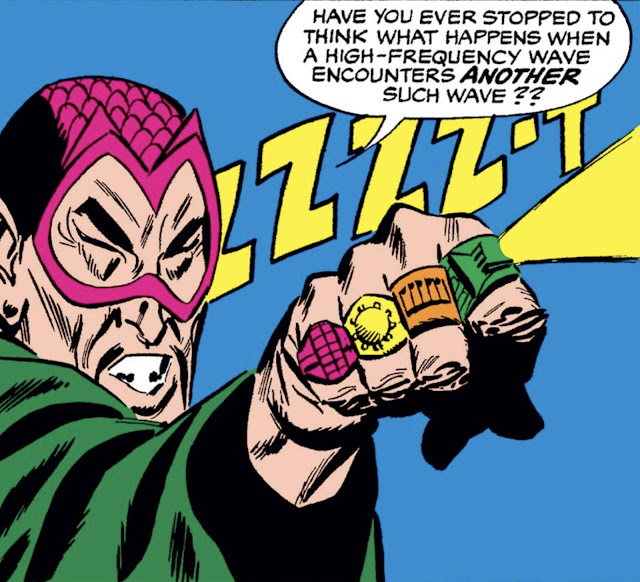 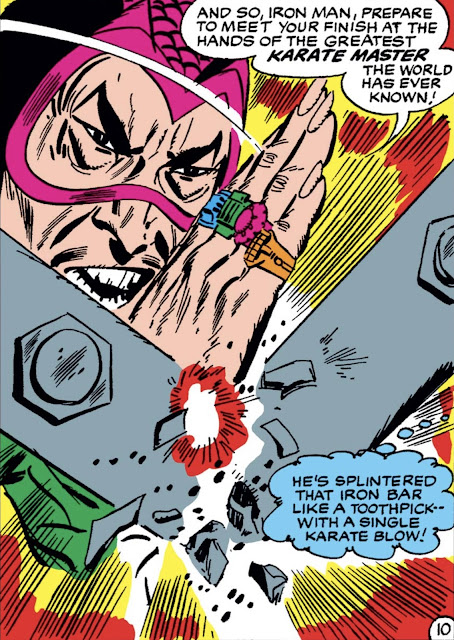