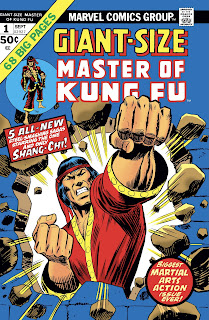 Angus stays in the 70's to continue to uncover the comic book origins of Shang-Chi and discover how this character would anchor Marvel's martial arts comics for decades to come. Please drop us a message on the anchor app or send us an mp3 or email to kirbyskidspodcast@gmail.com.

Shang-Chi's training is put to the ultimate test as he attempts to confront his father Fu Manchu and survive the assassins the man has sent to kill him. 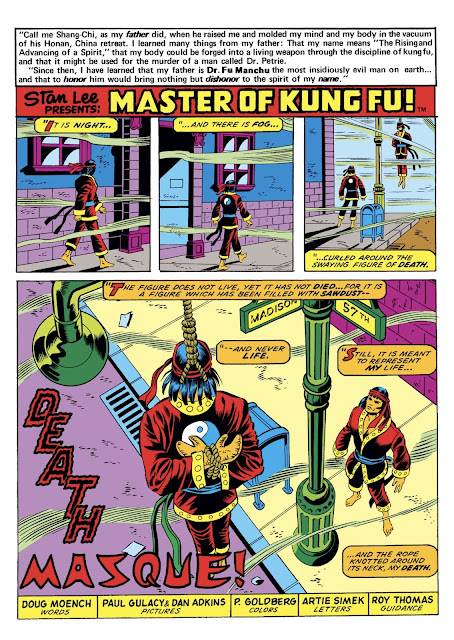 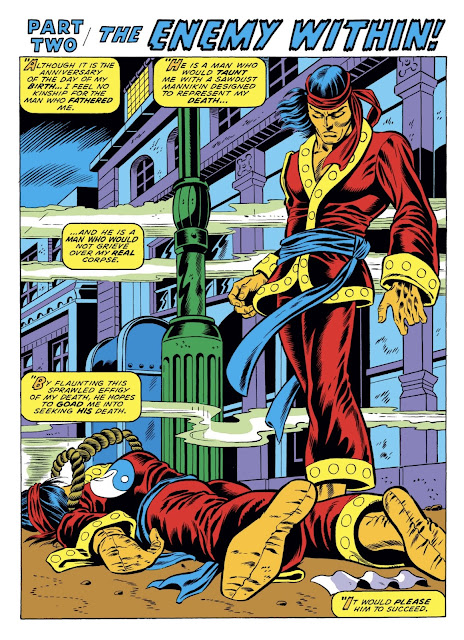 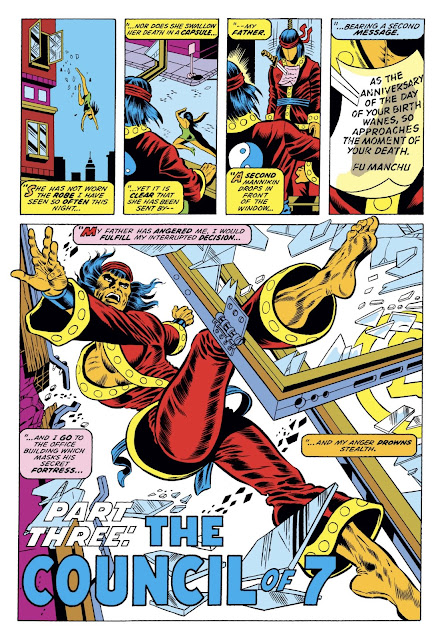 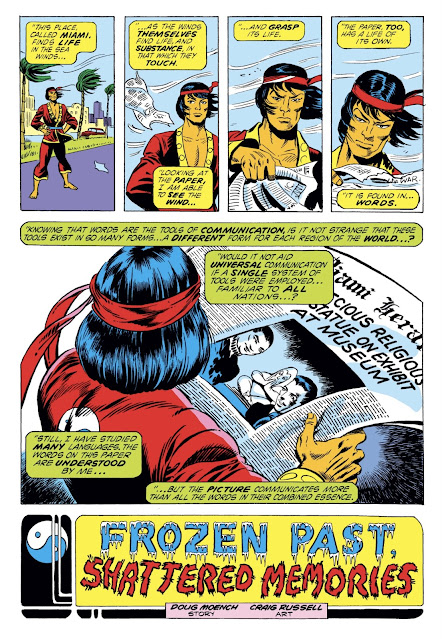 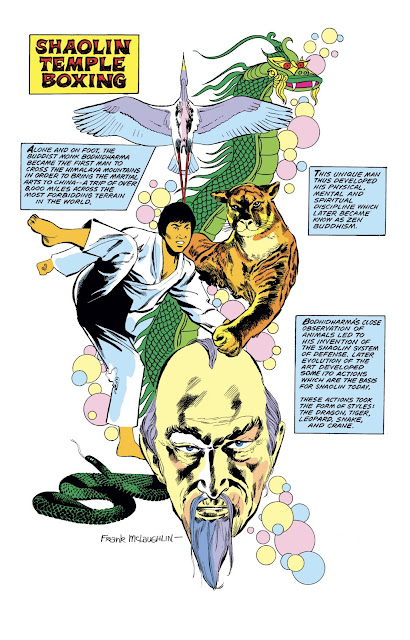 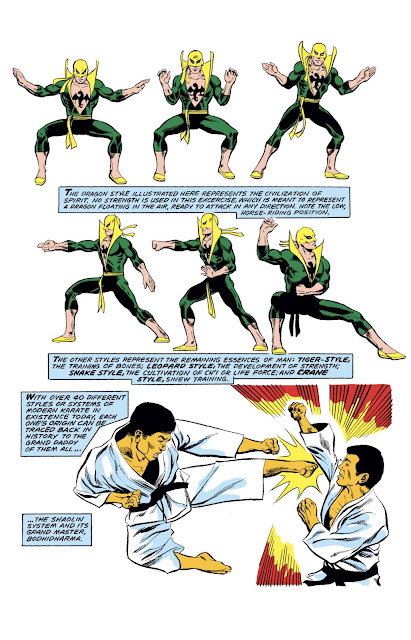 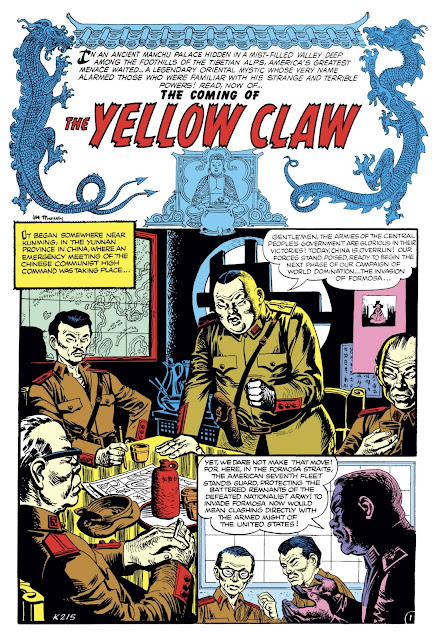 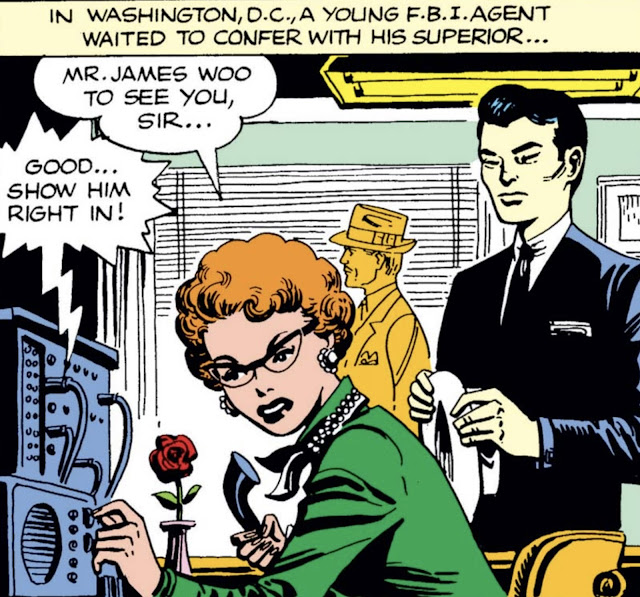 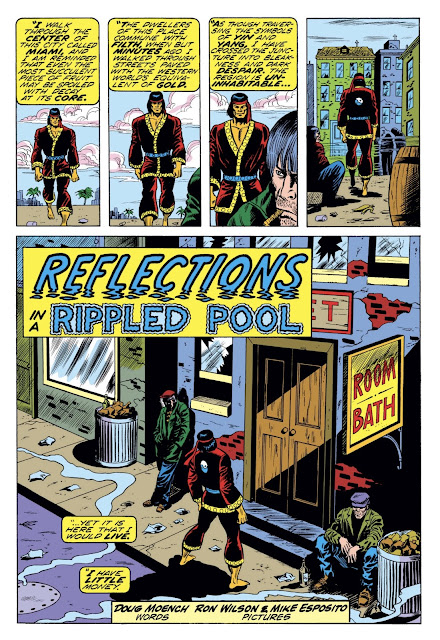 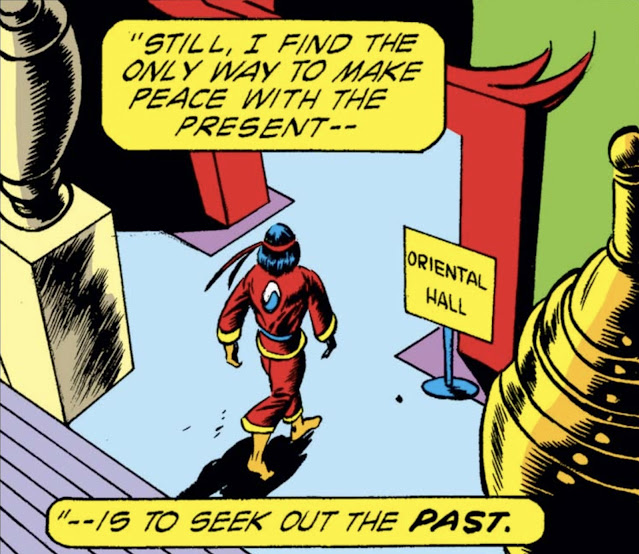 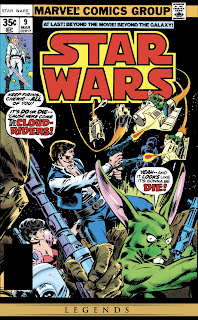