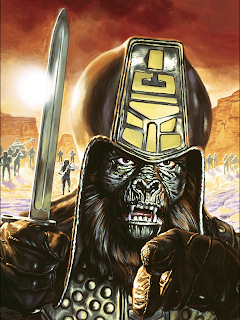 Angus dusts off a prologue and reveals a gem written by Rich Handley that captures the importance of the Planet Of The Apes comic book series and frames it in the era that inspired it. Please drop us a message on the anchor app or send us an mp3 or email to kirbyskidspodcast@gmail.com.

Gorilla Warfare And Tales Of Terror can be found in Our Graphic Novel of the Month for June, Planet Of The Apes:

Planet of the Apes Archive Vol. 1

Experience the legendary 1970s Marvel Comics’ Terror on the Planet of the Apes, collected for the first time ever and remastered in this prestigious hardcover. This classic series follows two friends—man and ape—on the run from the law. From Doug Moench (Batman), Mike Ploog (Ghost Rider), Tom Sutton (Doctor Strange), Herb Trimpe (Incredible Hulk), and more! 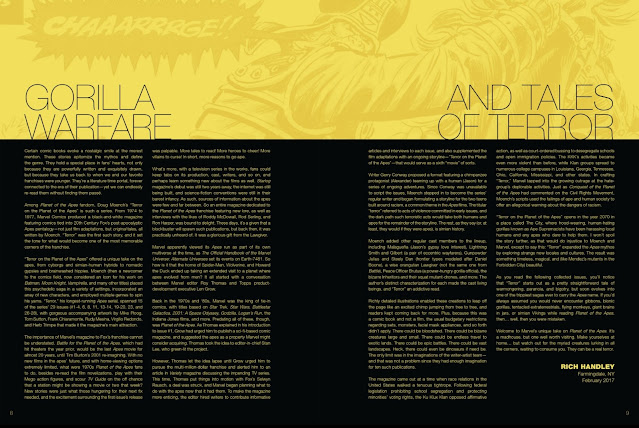 Our Comic Book Character Of The Month for June is Shang-Chi. We will read: 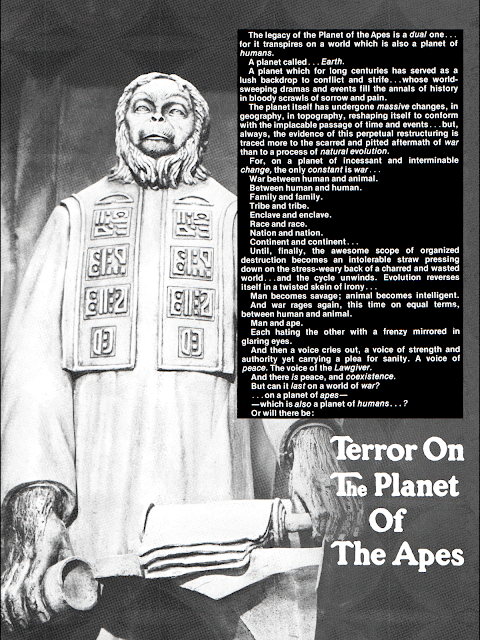 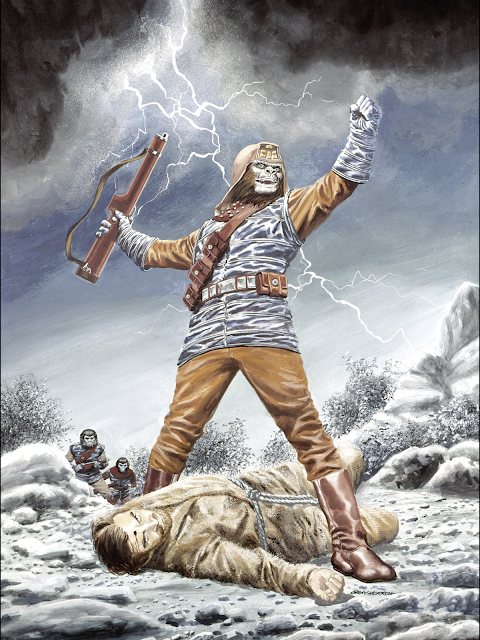 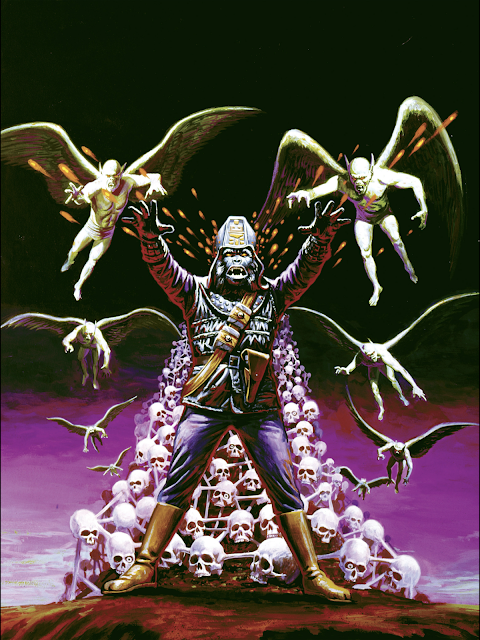 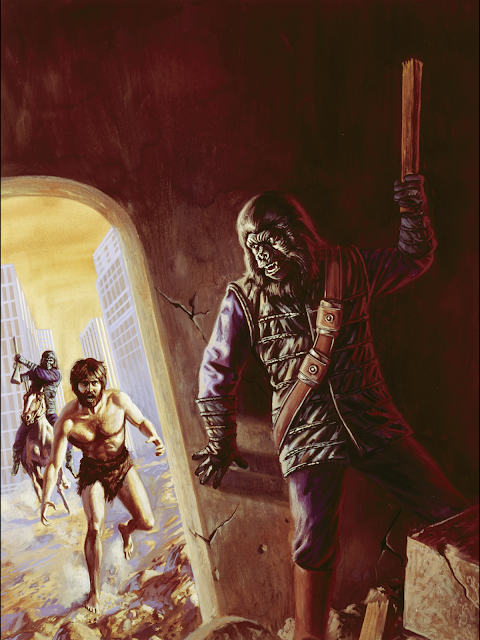