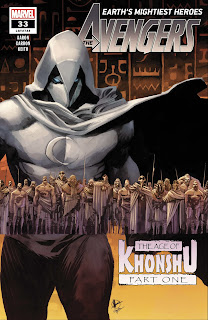 Doc and Angus embrace the chaos and present Moon Knight: Modern Moon Knight. This is the second and concluding installment of the Two Part Special in Celebration of Moon Knight's MCU debut on Disney+ March 30th. 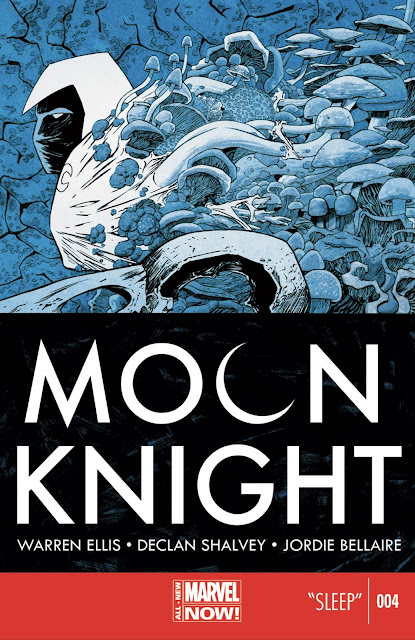 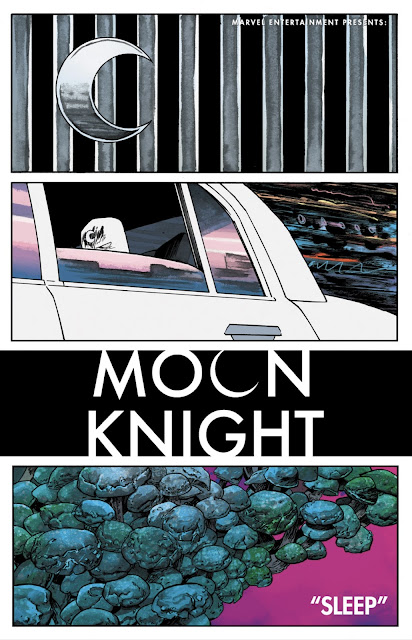 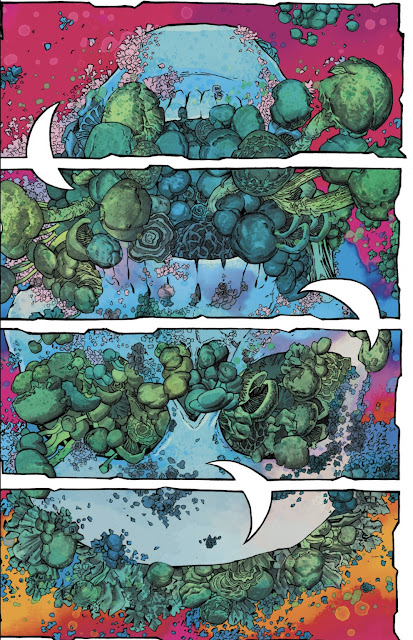 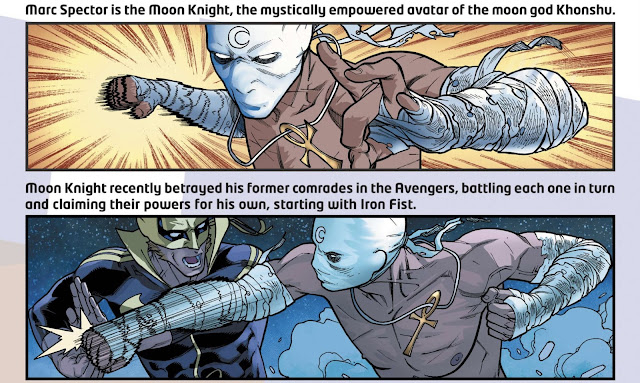 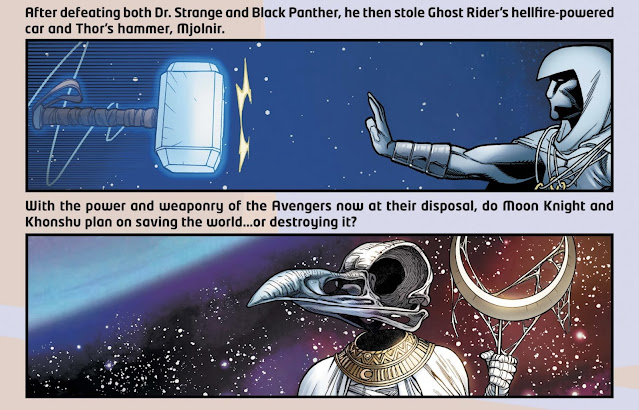 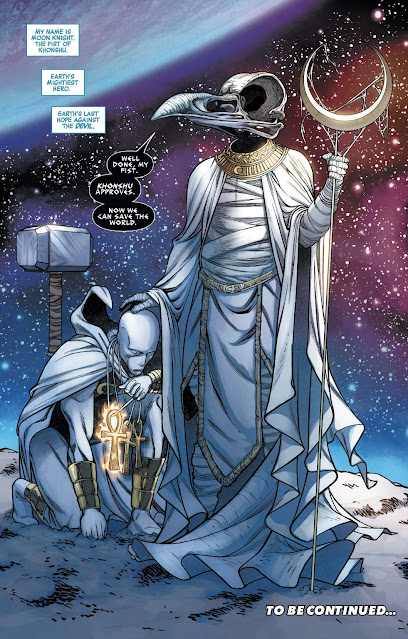