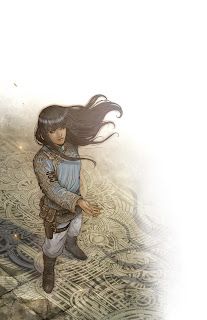 In the screening room Angus has discovered a revealing interview given by Marjorie M. Liu as she was wrapping up her run on Astonishing X-Men. During the 2013 Melbourne Writers Festival, she came to the Wheeler Centre for an exclusive video-only interview with Joe Morris (host of the NonCanonical comics podcast). She discusses the thrills, challenges and romance of writing; the transition from her erstwhile career as a lawyer; navigating the gendered genres of romance and comics; going off the deep end with your fiction; and the value of revising your work.
Marjorie M. Liu on Comics, Romance and the Joy of Writing
https://youtu.be/4iezrsDRk6U 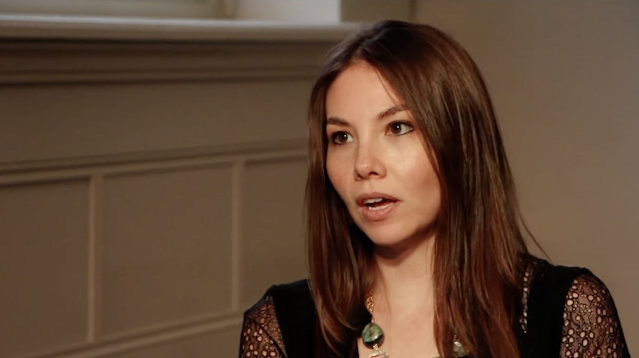 Please join us in celebration of Image Comics Month:
Monstress
https://www.amazon.com/Monstress-Vol-1-Marjorie-Liu-ebook/dp/B01DJOS93I/
Set in an alternate matriarchal 1900's Asia, in a richly imagined world of art deco-inflected steampunk, MONSTRESS tells the story of a teenage girl who is struggling to survive the trauma of war, and who shares a mysterious psychic link with a monster of tremendous power, a connection that will transform them both. Entertainment Weekly praised MONSTRESS as "one of Image Comics' most imaginative and daring new series" and dubbed it the "Best New Original Series" in their year-end "Best Comics of 2015" list. Collects MONSTRESS #1-6 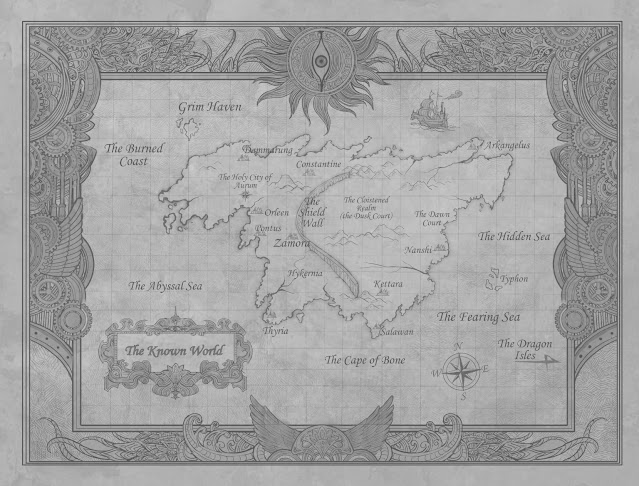 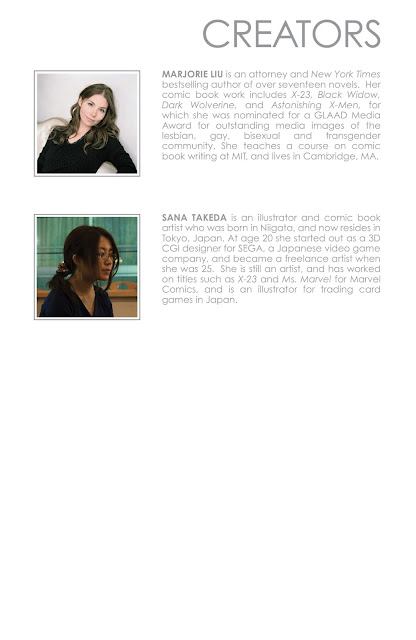 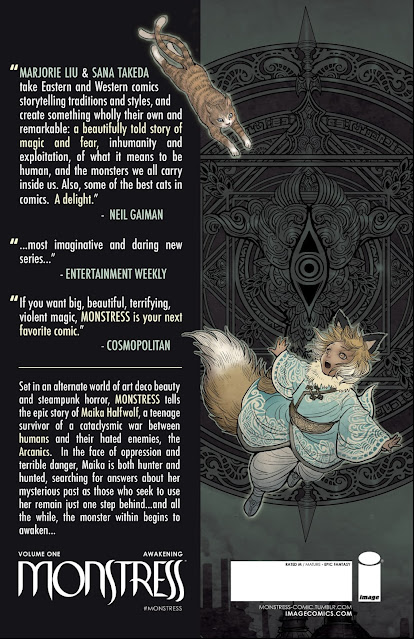 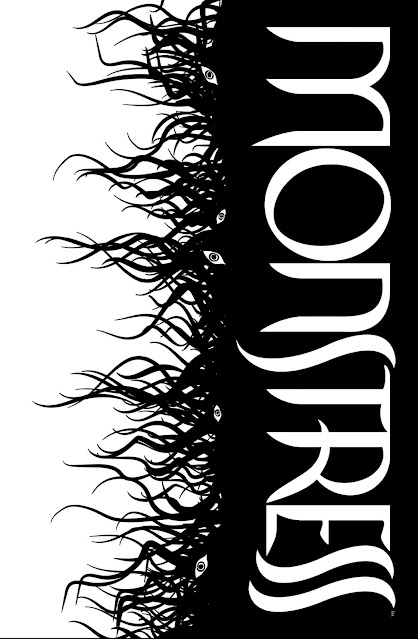