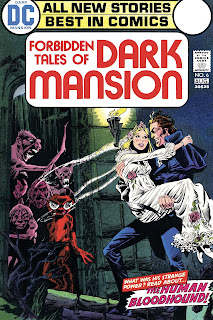 Welcome to Jack Kirby Month 2022 Celebration on Kirby's Kids! We have a jam packed month of "King" sized goodness planned! In this episode Angus reviews 'The Psychic Bloodhound' from Forbidden Tales of Dark Mansion, a horror-suspense-romance anthology comic book series published by DC Comics from 1971–1974. The series was inspired by the successful ABC soap opera, Dark Shadows, which ran from 1966 to 1971. This story was written and illustrated by Jack Kirby and was originally intended for the never published second issue of Spirit World (DC, 1971 series). 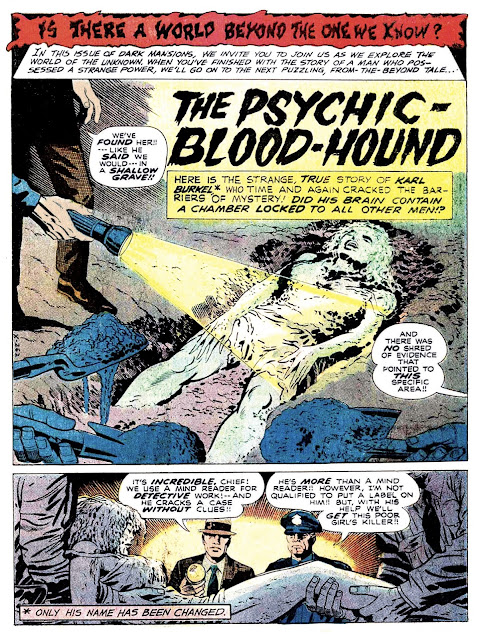 Please join us for our additional reads to celebrate Jack and his comics legacy: 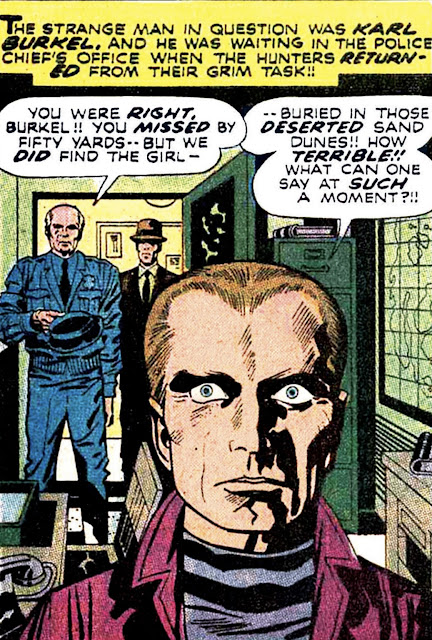 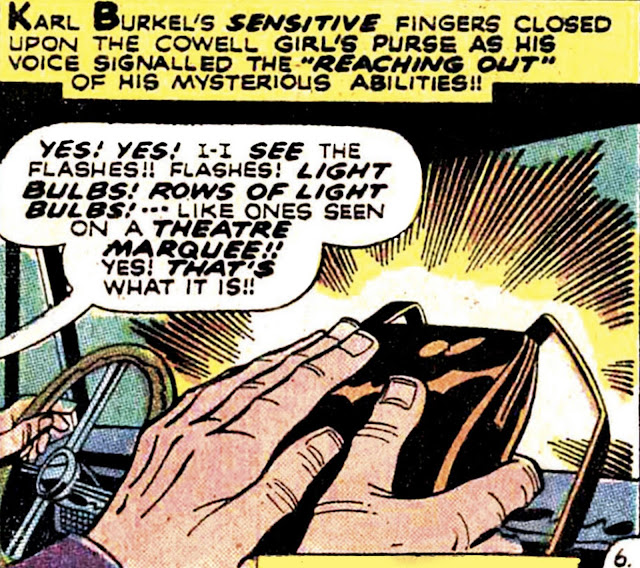 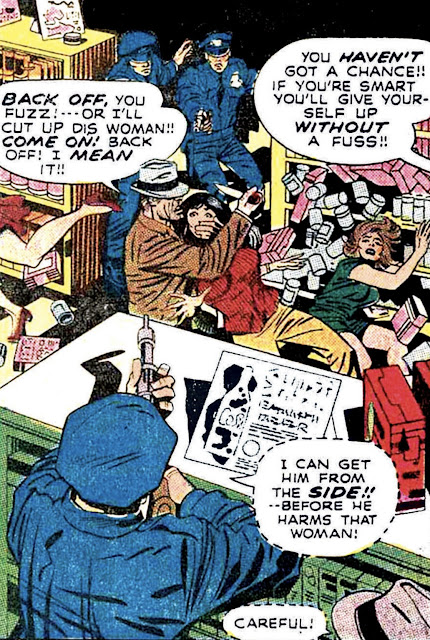 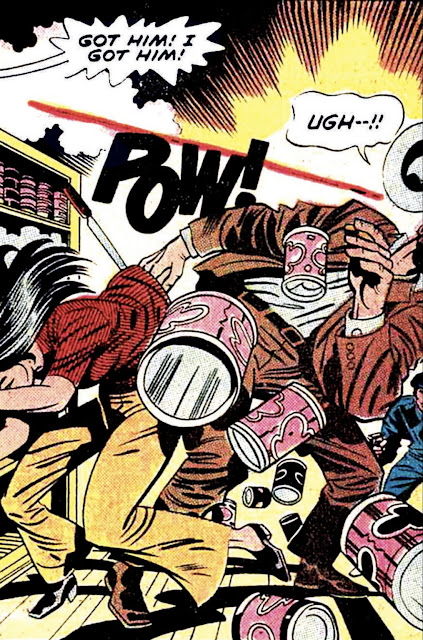 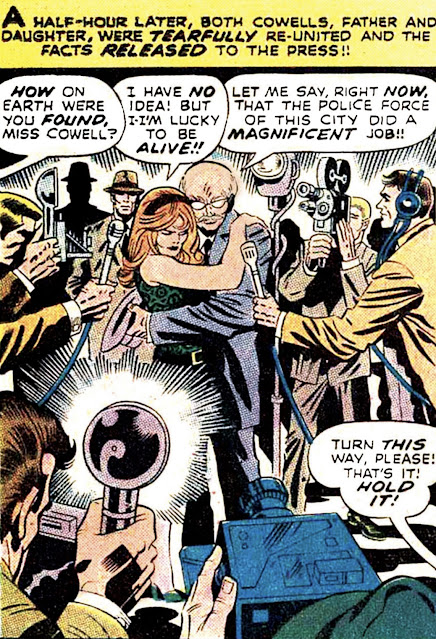 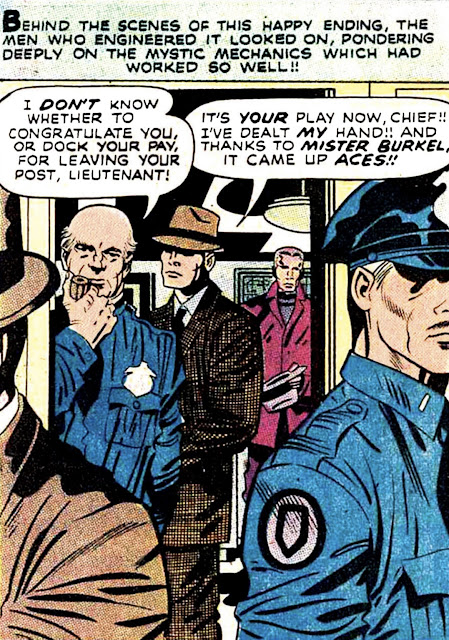 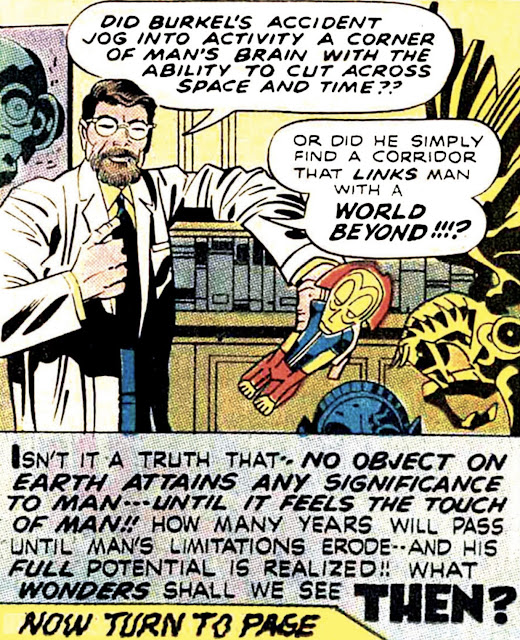 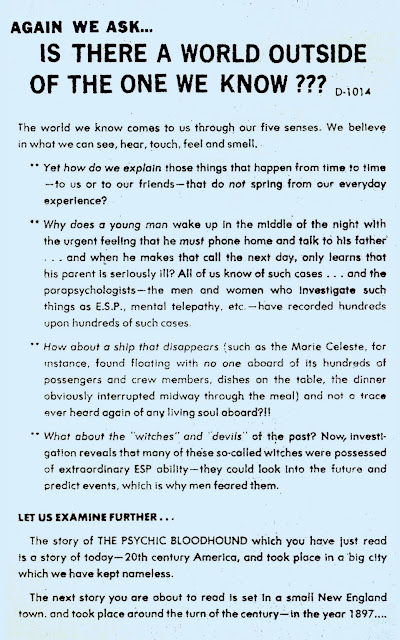