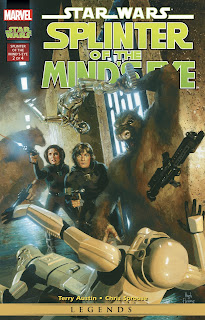 Welcome to Long Time Ago, a journey into the Marvel Star Wars Legends Comics. Our host Angus first made the jump to hyperspace and a galaxy far far away by reading Marvel Star Wars Vol 1 Issue #9 and never looked back! Travel back to 1977 into the origins of the series and discover how comics has supported fandom and in some ways shaped the Star Wars universe.  This twenty-eighth episode is a review of the second issue of Dark Horse Comics's adaptation of the novel Splinter of the Mind's Eye.

"Deep in the swamplands of the planet Mimban lies a powerful crystal, capable of giving its possessor an invincible mastery of the Force. In the right hands, it could save the galaxy. But in the wrong hands, it could destroy it. While the explosion of the first Death Star still reverberates through the cosmos, Luke Skywalker finds that the war he thought he won was only a battle, and that the dark side of the Force still stalks the galaxy." We hope you enjoy this latest adventure in the journey! Please drop us a message on the anchor app or send us an mp3 or email to kirbyskidspodcast@gmail.com. 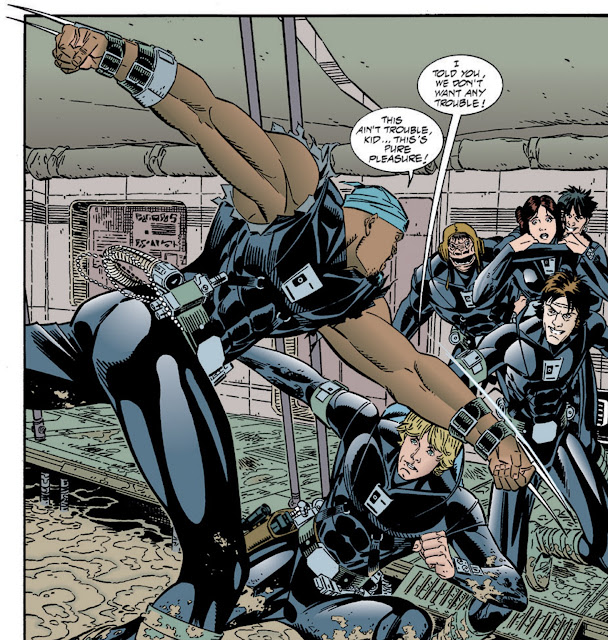 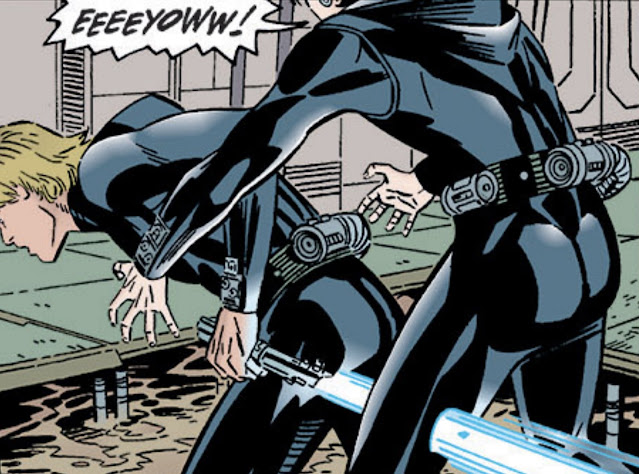 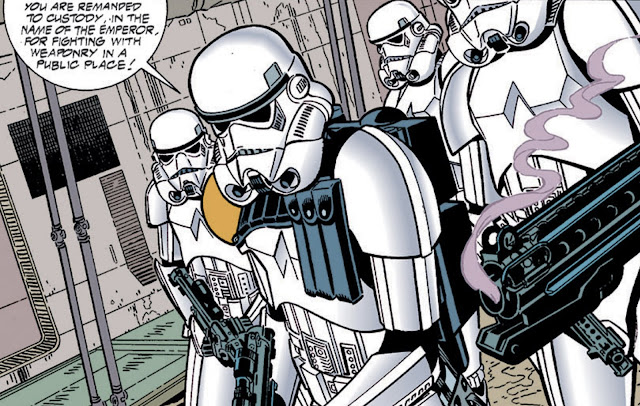 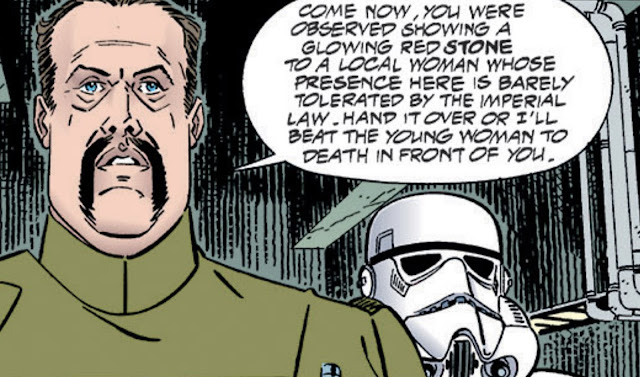 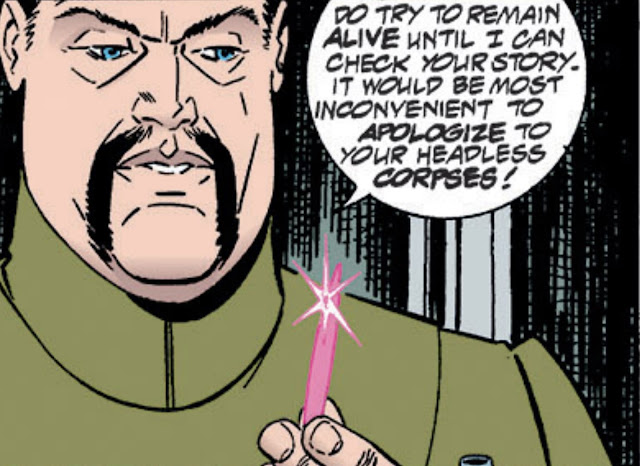 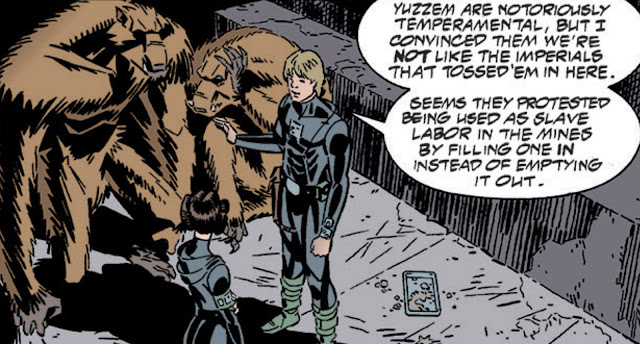 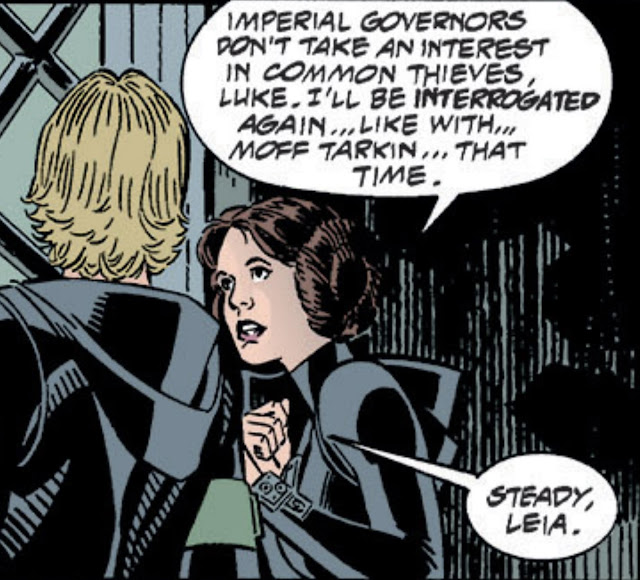 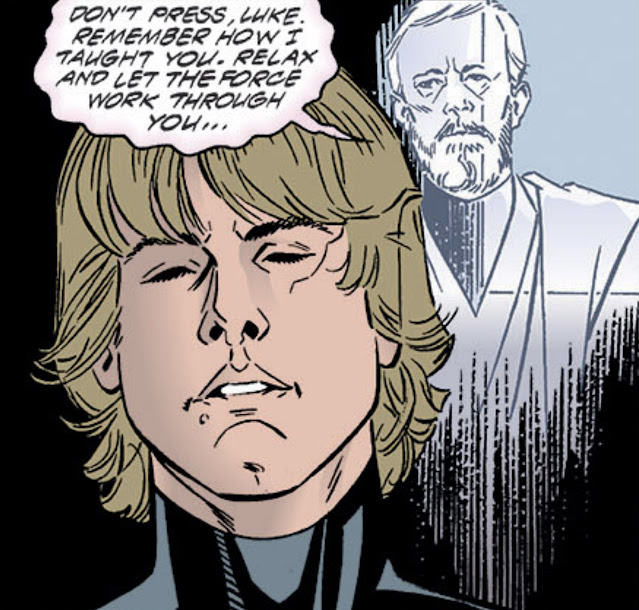 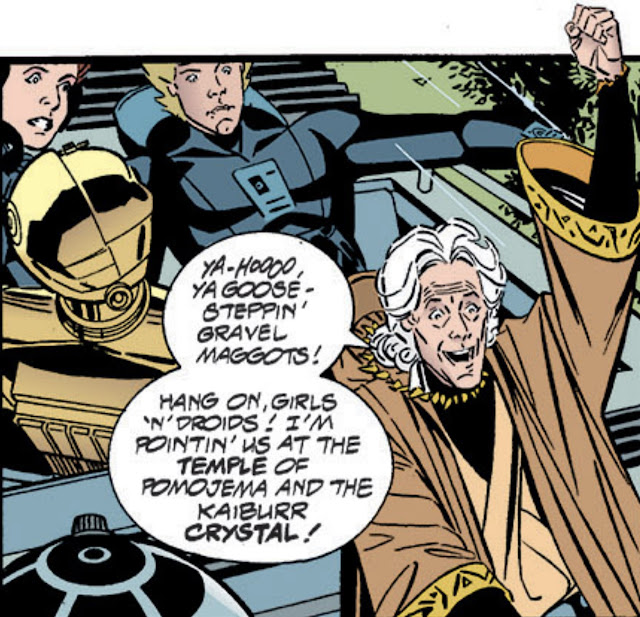 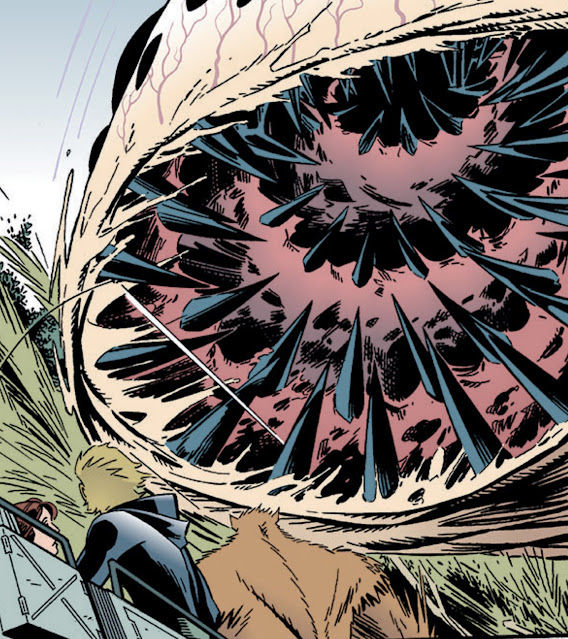 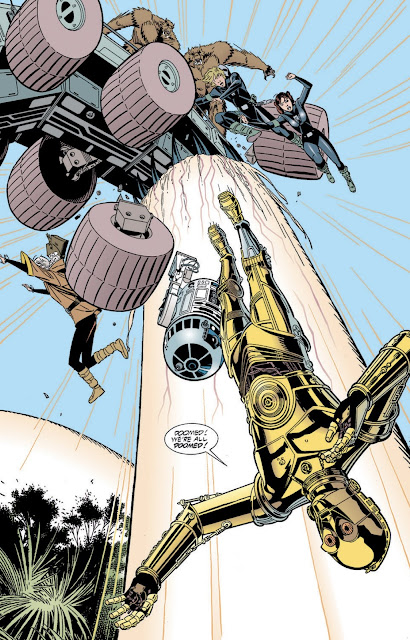